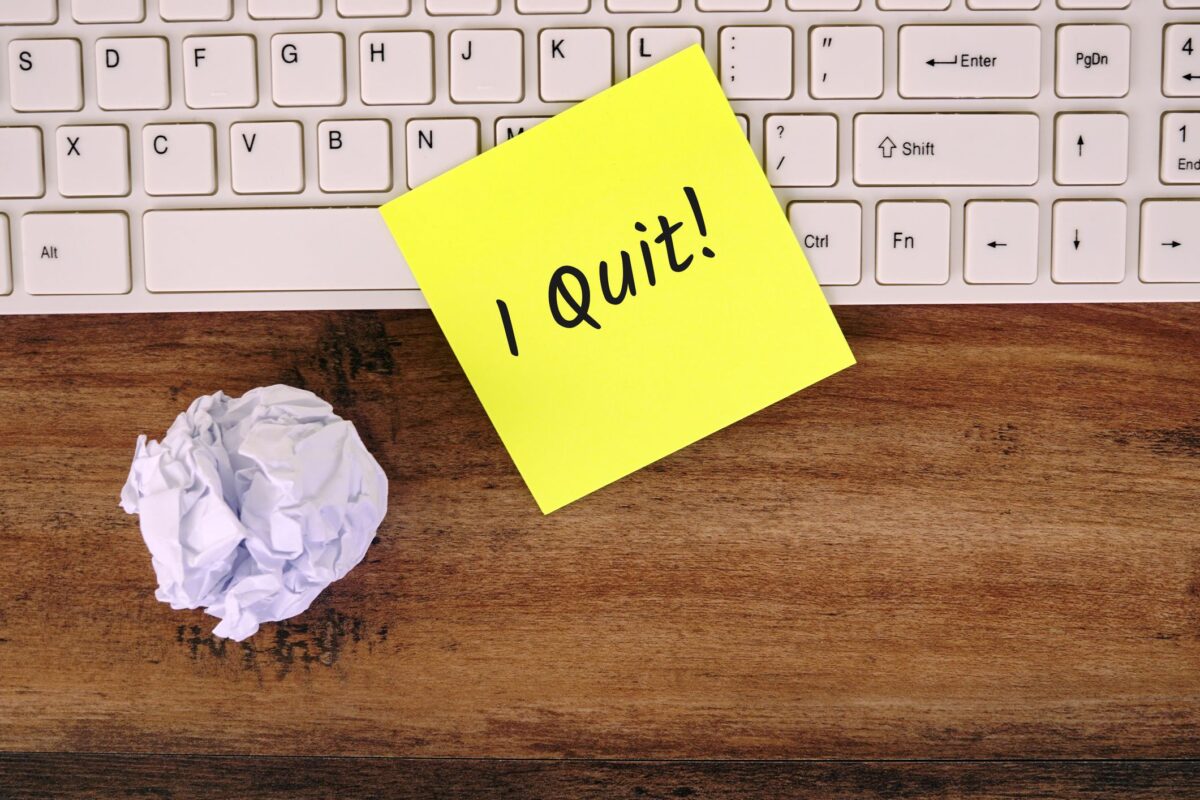 Hello, beautiful watchers! I’m sure I caught some of you by surprise last month when I suddenly came out of my break to launch into a bitter rant about how Warner Bros. was stripping HBO Max for parts to try to pull off what basically amounts to a tax fraud scheme. But yeah, I guess I’m back now, but not entirely.

For one thing, the Divine Conspiracy story I’m writing for DeviantArt is only half written so far. I’ve been struggling with this one, honestly. I think that mainly has to do with the fact that it is based on the mythology of the indigenous Wampanoag tribe of Massachusetts. I’m aware that Native Americans do not tend to take kindly to white people writing about their cultures in their fiction, for entirely understandable reasons. Indeed, the Wampanoag were among the first tribes in the continental U.S. to suffer at the hands of European settler-colonialists in the early 17th century. To be sure, I have done a lot of research to at least try not to get the stories wrong, and, barring a strongly worded letter from an actual Wampanoag tribesperson, I still intend to finish the story. Still, I think I’ll avoid involving indigenous Americans in my silly little fantasy stories in the future to prevent this kind of anxiety.

Another reason I’ve been posting less on this site recently is because I’m starting to think it may have been a mistake to set up my blog on this website in the first place. One of my biggest problems with this site is that it doesn’t feel very user-friendly to me. When you go to the blog’s main page, where it shows my most recent posts, it shows the entirety of the article instead of just a preview like on other blogs. This is a big problem since my articles can get pretty long, especially when it’s a topic I’m incredibly passionate about, like leftist politics and paranormal triangles and Watership Down.

Maybe it would help to share how I created this site in the first place. When my parents were gifting me books and blog posts on how to make money blogging, the one that really caught my eye was The Sassy Way to Starting a Successful Blog When You Have No Clue! by Gundi Gabrielle. I liked how it gave me a step-by-step method for creating a blog and introduced me to names like Namecheap and Inmotion Hosting, which was helpful for someone as indecisive as myself.

After almost three years, however, it doesn’t seem like PrestonPosits is going anywhere. In all that time, I think I’ve only gotten one comment that wasn’t blocked by my spam filter. Growth seems to be going at a snail’s pace if it’s even growing at all. And, as I said earlier, the site doesn’t feel very user-friendly. So what is this poor boy to do?

First of all, I should probably clarify that I am not interested in making money through blogging anymore. It’s not that I don’t want to. It’s more that I don’t think I have a realistic chance in our hyper-stratified late-stage capitalist economy. That is unless I take the Gary Vaynerchuk route and spend the next ten years of my life working 15 hours a day, which… I’d honestly rather hang myself.

As for where I might move PrestonPosits if I do decide to quit WordPress, I’ve been browsing around other website builders like Wix and Squarespace. Several content creators I follow on YouTube have talked a lot about Squarespace in particular in sponsorship segments, including Dominic Noble, Quinton Reviews, and Schafrillas Productions. True, they’re being paid to say all that stuff, but they still make the site sound intriguing, and they even built websites of their own on Squarespace, so it’s got to be good for something, right?

But what do you guys think? Am I jumping the gun on this one? Is there a way for me to improve this blog without moving it to a different site entirely? Are Wix or Squarespace or Bluehost any good? I’d love to hear your thoughts.

As always, stay safe and keep vaccinated, beautiful watchers, and stay tuned to my DeviantArt page to keep up with the latest Divine Conspiracy stories. Until next time!