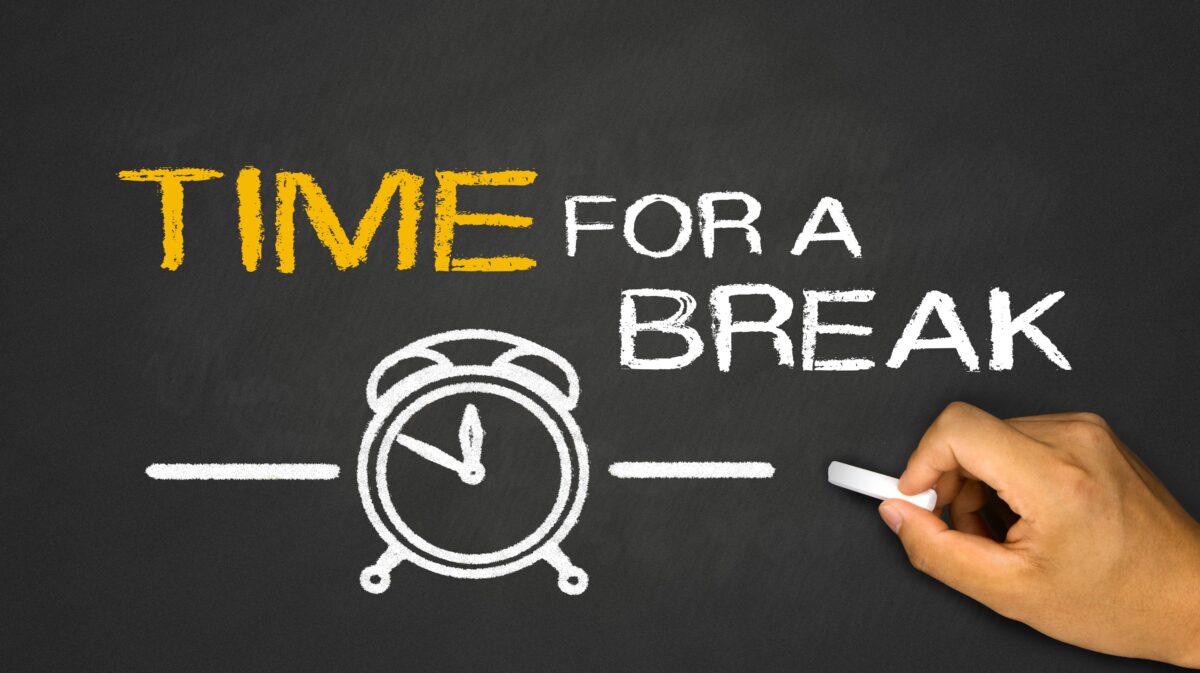 Is it weird to write another update post so soon after the last one? Whatever! It’s my website, and I can do what I want with it!

But yeah, much like last summer, I’m going to be taking a break from the blog for a while to concentrate on writing Divine Conspiracy material on DeviantArt. I’m not planning to make this a yearly tradition; that’s just how the cookie crumbled both this year and last.

I don’t know how long I’ll be away working on the piece. Much like the “pilot” I released last year, this story focuses on the Banks family getting embroiled in a supernatural mystery, except this one involves them going out into the field alongside their fellow Templar knights. Specifically, they head to Massachusetts and team up with the local Wampanoag tribe to determine what’s behind the recent spike in activity surrounding the so-called “Bridgewater Triangle” and soon discover that it may have something to do with the long-buried mythology of the local indigenous tribes.

Writing this story is likely to take longer than the pilot, mainly because I’m writing this new story from scratch, unlike the pilot where I had an extensive rough draft to work off of. As such, I needed to take some time to do research, especially by reading the book Spirit of the New England Tribes by anthropologist William S. Simmons. Simmons’ book proved especially helpful in informing me of the truth of the folktales the Wampanoag and their neighbors used to tell (or at least as much truth as can be ascertained given how fiercely the Puritans tried to stamp them out).

As for the blog, I’ll still check in regularly to empty the spam filter and update plugins whenever needed. I’m also hoping I might be able to squeeze in time to write another P.J.’s Ultimate Playlist or Complete Noob’s Guide to the Left entry while I’m at it. I’m also pretty eager to start that series on esoteric spirituality that I’ve been promising you guys for a while now. We’ll see how that turns out!

Also, if you’re wondering what’s going on medically, given how much I discussed that in the last update post, things are going just fine. That bad case of the flu is long past, and while it’s clear by this point that I definitely have hemochromatosis, we managed to catch it at the right time where I only needed three phlebotomies to get my iron back down to healthy levels, so no worries there! That’s all for now. Stay healthy, beautiful watchers!