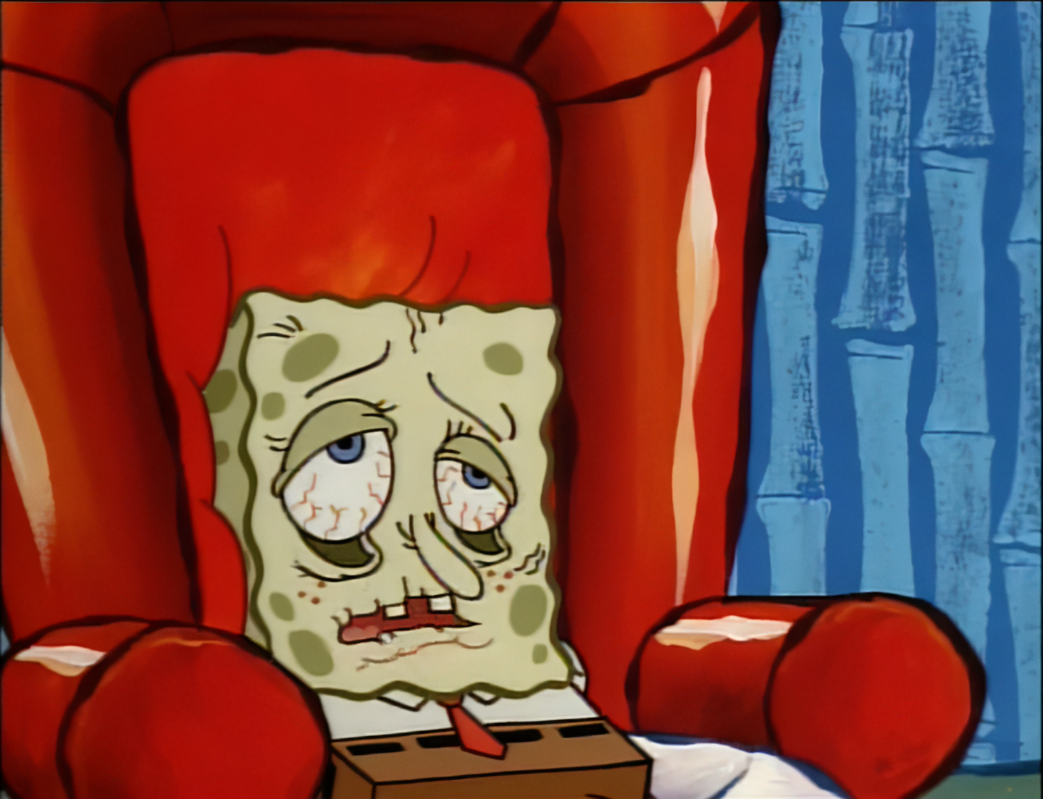 Hello, everyone. You may have noticed that my upload schedule has recently become a lot slower on the blog. There are a few big reasons for this.

I’ve mentioned in previous posts that I’ve wanted to devote more energy to The Divine Conspiracy on DeviantArt. That is certainly true, as I have been writing a new story centering on the Bridgewater Triangle and how the urban legend intersects with indigenous Wampanoag mythology. Progress has been slow, mostly because I’ve been reading the book Spirit of the New England Tribes to understand their spiritual traditions better.

But that’s far from the only reason progress has been slow. For one thing, I recently decided to have myself tested for hemochromatosis, or iron overload in the bloodstream. My Dad has the disorder, and with all the tests I’ve been subjecting myself to (blood tests, MRIs), it’s increasingly likely that he passed it down to me. Fortunately, the disorder is easy enough to treat. Dad takes care of his by frequently donating blood. A doctor also informed me that eating red meat also contributes to iron buildup, so I’ve been wondering lately if going on a mostly vegetarian diet would help at all (I say “mostly” because, while I don’t have much of an appetite for most meat products these days, I’m not sure I’m ready to give up cheeseburgers of meat lover’s pizza).

On top of that, I also came down with a nasty cold this week that has left me more exhausted than I have ever felt in recent memory. Mom and I believe it is influenza, mostly because it is definitely a lot worse than most colds I’ve had and because a COVID test I took yesterday came out negative. Either way, yesterday morning was an absolute slog. I got up to eat breakfast, only got halfway through because my appetite just wasn’t there, and went back to bed for the next five hours. You can imagine that I didn’t have the energy to stand up, let alone write anything.

The good news is that I’m pretty sure Thursday morning was rock bottom for me, and now there’s no way to go but up. You can likely expect a new post on the blog sometime next week or the week after. There won’t be a big birthday retrospective like the one I did for Watership Down last year, and it won’t be about that TV series I hinted at in previous update posts.

For those who are curious, I was referring to The Shannara Chronicles, based on the Shannara series by Terry Brooks. I remember seeing the first season of the show back when it first aired on MTV and being profoundly disappointed in the choices the series creators made. However, I couldn’t find any streaming services that offered it for free. I especially did not want to pay $17.99 to watch it on Amazon Prime and end lining that vampire Bezos’ pockets.

Instead, this year’s mini-retrospective will be about a very underrated heavy metal band that is almost as near and dear to my heart as Terry Brooks’ books are. I won’t say which one just yet. Just keep a lookout for it in the near future.

And that’s everything I wanted to discuss with you guys today. Remember to wash your hands and keep your masks on because we may be done with COVID, but COVID sure as hell isn’t done with us! Until next time, friends.