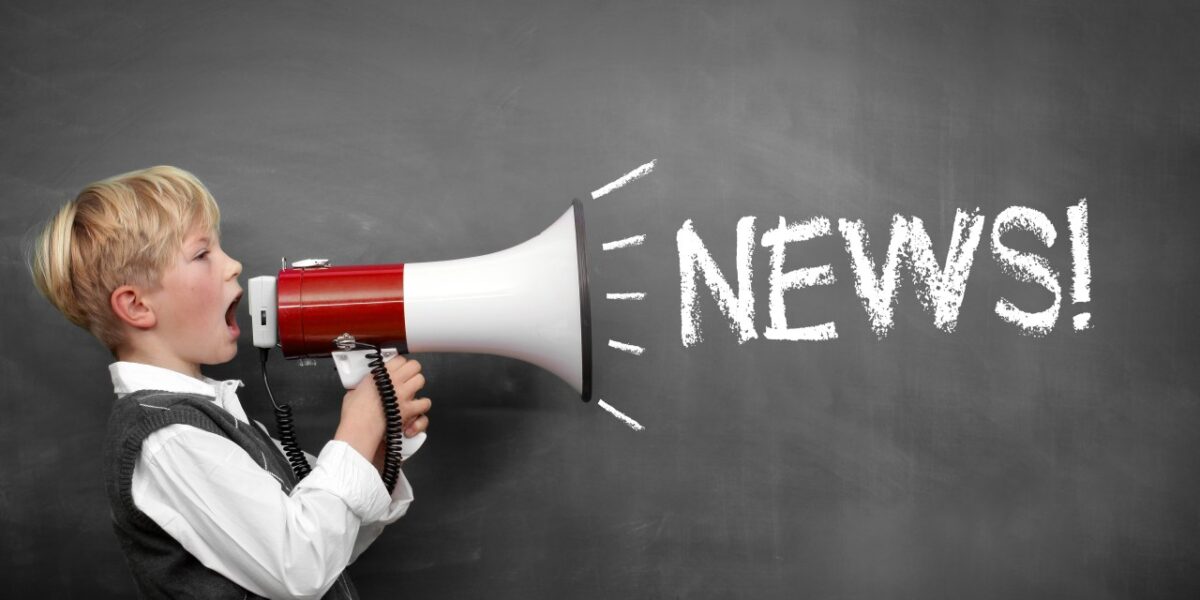 Hello again, beautiful watchers! I figured that since I have ended a somewhat ongoing series on this blog recently, it was time that I give some more updates on what’s going on on this site in the future.

First of all, many of the future blog ideas I mentioned in my New Year’s update post are still things I’m interested in. The first one I tend to tackle is the next “Noob’s Guide to the Left” entry, where I plan to compare and contrast Stalinism and Trotskyism to better understand their place in both Russian and communist history. I’m also still interested in examining myths surrounding the 2020 election and the Capitol insurrection (as well as “ancient aliens” myths), and I’ve also got some new ideas for “P.J.’s Ultimate Playlist.”

As for the desire to talk more about animation, I still haven’t decided how to tackle that subject on this blog. I do have some ideas, but I think I’d prefer to sleep on them a bit more before I fully commit to them. I also want to expand upon some spiritual traditions I mentioned in the post I wrote a while back about my religious beliefs, particularly ones involved in Western esotericism, as that is one of the special interests that my autistic brain is focused on at the moment and also because of the significant influence they have on The Divine Conspiracy.

Speaking of which, that is another significant change that will occur on this blog. You see, with all of the nonfiction writing I’ve been doing on PrestonPosits, I’ve found I have very little time for my fiction writing endeavors on DeviantArt, including The Divine Conspiracy. I won’t deny that my insecurities as a writer have played a part in that as well. However, I figured it was time to commit to the project much more concretely. And so I’ve decided that from now on, I’ve decided that I will be devoting every other writing day solely to DeviantArt.

This is undoubtedly going to affect my upload rate on PrestonPosits. My upload rate is already slow because I’m working three out of every seven days of the week, and I never have the energy to write after I get home every Monday, Wednesday, and Friday. On the other hand, I often go months without uploading on DeviantArt, which I imagine must be immensely annoying for my watchers on that site. Unfortunately, this is the best compromise I can come up with at the moment. This means that I’ll be working on the next Divine Conspiracy story this Thursday, then PrestonPosits on Saturday, Divine Conspiracy on Sunday, then PrestonPosits next Tuesday, and so on.

This likely means that I won’t be doing a large birthday retrospective this May like the one I did last year on Watership Down. I do have an idea for a smaller retrospective on a T.V. series that adapted a certain book series I’m a huge fan of (rather poorly, in my opinion), but I’d prefer to keep that a secret for now.

My biggest focus for the near future is seeing what happens when the Banks family decides to go toe-to-toe with the supernatural forces of the Bridgewater Triangle. Makes sure to tune in to my DeviantArt account to see how that turns out! I hope you’ll see me there, friends!