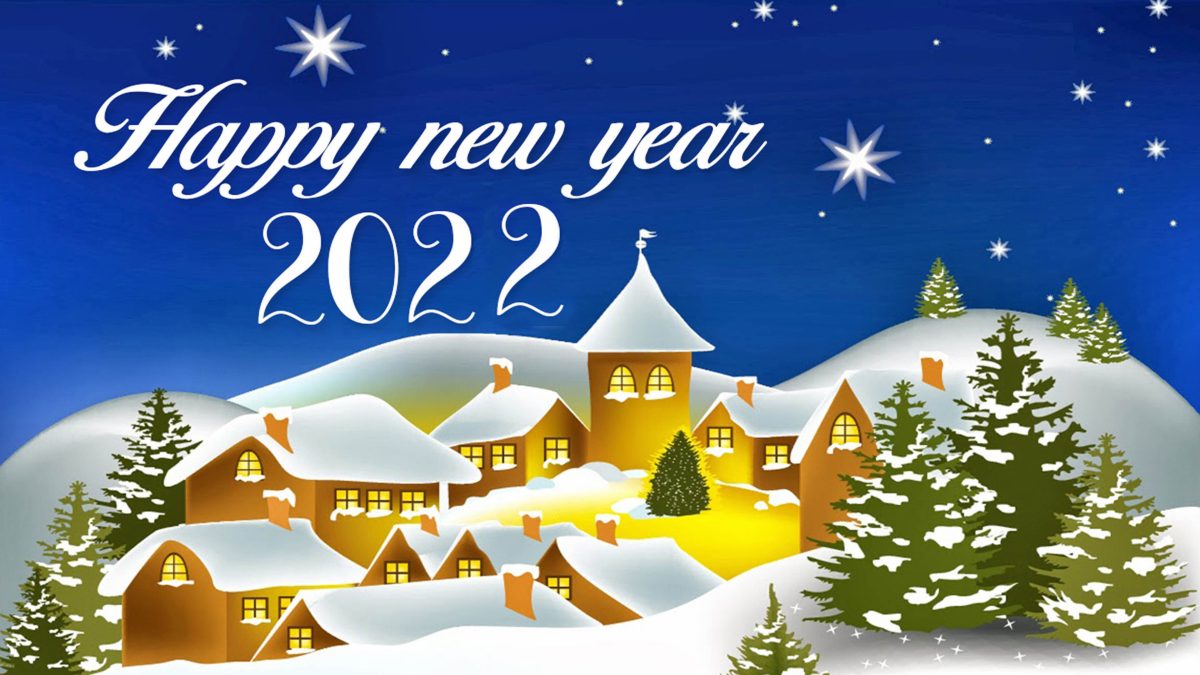 It’s a new year, beautiful watchers, and it’s coming upon almost two years since I started this blog. Incidentally, it was actually one of my 2020 New Years’ resolutions to start this blog. Now, in 2022, I’ve three more. In order of the most to least likely I’m am to actually accomplishing it, they are:

But you probably don’t care about all that. You’re probably more interested in what I have planned for writing on the blog (and possibly also DeviantArt). To be honest, however, I’m kind of low on ideas at the moment. True, I still have ongoing series like “P.J.’s Ultimate Playlist” and “The Complete Noob’s Guide to the Left” to keep me occupied. But beyond that, I’m having trouble coming up with new ideas beyond direct follow-ups to subjects I’ve already written about. Indeed, beyond the series I mentioned above, I have two main concrete ideas right now:

I’ve also been considering making lists debunking myths relating to the 2020 presidential election and myths relating to the January 6th insurrection. I’ll also definitely be continuing my look into offshoots of Marxist-Leninist philosophy in my “Noob’s Guide” series in my never-ending quest to prove that there is an alternative to the neoliberal capitalist system that made the Capitol insurrection happen in the first place.

But beyond all that, there is something else that has been bugging me. I’ve mentioned before that I am a huge animation buff. But I feel that hasn’t been reflected that well in my work on this site. Aside from the article I wrote on the “animation age ghetto” and the reviews I wrote of Watership Down’s three animated adaptations so far, I haven’t done much in that arena. I still need a bit of time to figure out how I might remedy that, although the best idea I have right now is maybe going through each year going backward from 2021 and seeing which films and T.V. series were the best of each year. Maybe. We’ll see.

On top of all that, I want to focus more attention this year on The Divine Conspiracy on DeviantArt. I find it hard to muster up the courage to actually work on my “magnum opus,” though, mainly because I find the amount of ambition that I’ve invested into the concept intimidating. I have so many things that I want this series to be. I want to explore ideas from the esoteric sides of religion and spirituality that I barely even understand. I want to convincingly show the weight of the cosmic horror elements pressing down on the Banks family. I want it to be an accurate portrait of the world as I see it, with the dark supernatural forces battling the Banks’ constantly exacerbating reactionary and regressive forces that are tearing both America and the world apart. I want to be sure I can make my characters actual characters and not just one note stereotypes and stock archetypes. Above all else, though, I want it to be a good fantasy series that makes people laugh, cry, grip their seats in terror, and hits the same emotions as any of the great fantasy epics of our time.

But I’ll deal with those struggles as they come, and my PrestonPosits watchers can expect a further short update regarding my activities on DeviantArt in the near future. For now, though, let’s hope this New Year is better than the last two. I look forward to what I can accomplish in the year to come, and I hope you’ll stick with me for the ride. Until next time, beautiful watchers!