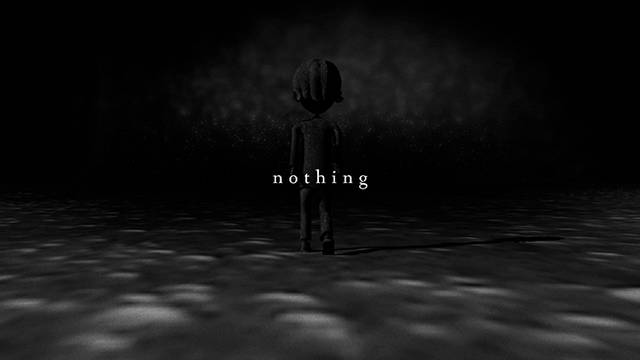 So, my big retrospective on Watership Down is finally complete. You may ask, “Preston, what’s next as far as writing on the blog goes?” And my answer to that would be…

Yeah, I think I deserve to have a break from this blog after completing such a big project.

Don’t get me wrong; this doesn’t mean I won’t be doing anything with the blog for the next several weeks. I still need to check up on it regularly to see if any of the plugins need updating. Plus, there are a few more modifications I’d like to do on the technical side. For example, I need to figure out why the address bar still says this site is “not secure,” even though I know I have SSL certification. I also need to decide which of my articles on here I want to enshrine as “cornerstone content.” Maybe there are some other things I’ve forgotten about, but for now, let’s discuss what I’ll be doing in the interim.

I won’t be taking a break from writing altogether during this period. I’ve been neglecting my DeviantArt profile for a while now because of how this retrospective has consumed my spare time for the last two months. Indeed, I haven’t posted any of my writing there for the last five months, despite constantly promising my watchers that I would have the first part of my Divine Conspiracy pilot out by the end of the month. I wish to remedy that sometime between now and September, and The Divine Conspiracy is what I will be primarily working on during that period.

So, yeah. The remainder of July and the whole of August is how long this break will last. I will still be writing throughout that break (barring a week-long family camping trip the last week of July), just not on Preston Posits. I may still find some room to slip a smaller, less work-intensive article here or there. I’ve particularly been interested in doing a “P.J.’s Ultimate Playlist” post on a Joy Division song I heard not too long ago, so you may expect something like that in August.

As for when the longer articles return in September, you might expect that essay I proposed at the end of May, where I compare different anarchist philosophies to see which ones I like best. I was originally going to do it as a ranked list similar to my “Problem of Evil” article, but I decided against formatting it that way because I don’t want to contribute to leftist infighting. Also, aside from anarcho-primitivism to a certain extent, I don’t really have any moral objections to any anarchist philosophy, because they basically all want the same thing I do; death to all unjust hierarchical systems, be they centralized governments, multinational corporations, and unjust law enforcement apparatuses.

I also want to make a top ten list like my one about climate change myths, this time debunking 9/11 Truther conspiracies, as the 20th anniversary of the terrorist attack comes upon us, so probably expect that one first. Of course, October is not that far off either, so maybe you can expect me to make a continuation of my paranormal triangles list, as well as other spooooooky subjects.

But yeah, the long and short of it is, don’t expect to see me much on this blog before the end of August. But maybe stick around my DeviantArt page to finally get a taste of what The Divine Conspiracy has to offer. Here’s a link to follow for those who are interested: https://www.deviantart.com/pjdominy.

That’s all for now, beautiful watchers. Until next time, take care.