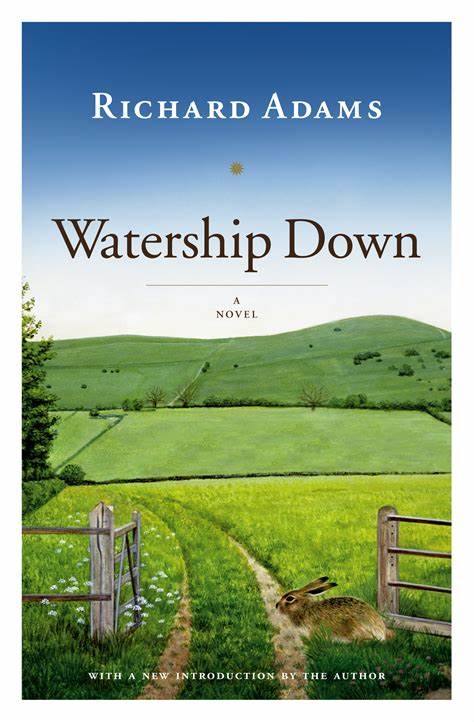 So, for a while on this website, I’ve been teasing a retrospective for the month of May since my birthday falls on that month, and I want to do a series of essays talking about a fictional work that had a big impact on me during my formative years. I’ve mentioned before on my blog entry about The Divine Conspiracy that I was a bit slow to discover the wonders of fictional literature. There were plenty of novels assigned to me by my English classes that I thoroughly enjoyed (The Outsiders, The Hobbit, To Kill a Mockingbird, Of Mice and Men, Animal Farm, Lord of the Flies, Fahrenheit 451, and probably some others that escape me now).

Especially as I got into my high school years, I began to seek out novels on my own time, like The Hunger Games trilogy, the Lord of the Rings trilogy, Stephen King’s The Shining, and Terry Brooks’ Shannara series. But out of all the books I discovered during that period, there is but one that I can honest to God say actually changed my life. That book was written by a humble British civil servant named Richard Adams, and its name was Watership Down.

I mentioned in the “Animation Age Ghetto” essay I did a while back that I watched the 1978 film adaptation when I was around 8-10 years old after Mom rented it from a video store. I rediscovered it on YouTube during high school, and it (along with Hayao Miyazaki’s Spirited Away) woke me up to the fact that animation was more than a genre of children’s entertainment, which I had been deluding myself into thinking for most of my teenage years. From there, I purchased the novel on my Amazon Kindle, as well as some of Richard Adams’ other novels, like Shardik and The Plague Dogs. And it shortly grew into a life-changing rabbit hole (no pun intended) that led me on a journey that ended with me deciding to become a writer myself when I attended college just a few short years later.

There are five works from the franchise that I will be covering for this retrospective:

So yeah, I’ve got a pretty busy month ahead of me as far as writing goes. I’ve also got that essay on my relationship with autism spectrum disorder that I still have to finish. I also want to get the first part of my Divine Conspiracy pilot uploaded on DeviantArt before the end of the month, come hell or high water. The Watership Down franchise is something I am very passionate about, however, so it should be relatively easy for me.

Things are gonna get pretty busy over the next month, beautiful watchers. I hope you’re ready to come along for the ride!