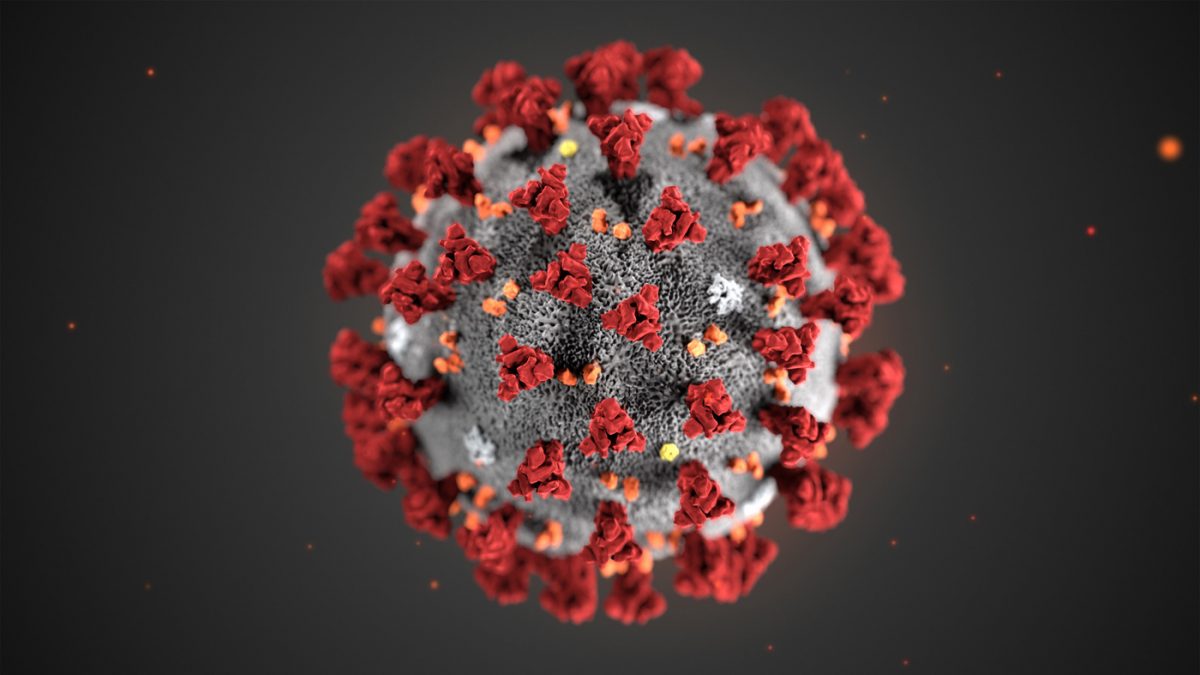 Yes, the ‘rona has struck my household, and now my family and I are quarantined for the next ten days.

It happened when my younger brother caught COVID sometime earlier this week. Usually he’s away at college, but he came home this Thursday, only to discover after he returned to his apartment that he had tested positive. True, he had been feeling fatigued that week, but he thought it was just because he was tired from all the work he’d been doing lately. If only it had been that simple.

So yeah, no work at the hardware store for me for the next ten days. But on the bright side, that means I can focus more on writing, especially on DeviantArt. There’s the revamping of the Melonheads short story that I’ve been procrastinating on. I’d love to at least get started on that sometime during quarantine. I also might post my screenplay about the police officer in the anti-gay fundamentalist dystopia there sometime next week.

There’s also an important announcement regarding The Divine Conspiracy that I wish to inform you about. From now on, every update regarding this and all of my other fiction products will be made on DeviantArt. I figured it would be a good idea to separate my fiction and nonfiction writing between DeviantArt and WordPress, respectively (though your mileage may vary on whether the blog posts I write under the “Supernatural” and “Religion” categories counts as the latter or not. Hell, I’m not even sure myself half the time!).

As for what you can expect in The Divine Conspiracy’s near future, my first plan is to copy my WordPress post talking about the basic ideas behind the series on my DeviantArt blog so that my DeviantArt watchers can have a better idea of what they are supporting. My other plan is to post something of a “pilot episode” for the series on DeviantArt to give my watchers an idea of the character’s personalities, what kind of environment they live in, and what kind of enemies they face. Once I finish that, I plan to post profiles on the story’s central characters to further flesh out their personalities (honestly, as much for my benefit as for my audience because I’m still not sure I fully know what I’m doing with some of them yet).

Be advised, though; the “pilot” might be a long time coming. Part of the reason is that I’m adapting it from a manuscript I wrote for a class I took in my very last semester of college. That semester ended way back in December of 2018, and a lot of the ideas I put down in that manuscript have changed and evolved since then. Plus, the document itself is 62 pages long, so it will definitely have to be uploaded in multiple parts.

So yeah, probably don’t expect that one for a while. But when it finally gets on DeviantArt, I think it will open a floodgate of creativity, and the story I want to tell might finally start going places. Maybe I’m being too optimistic in my predictions, but no one ever accomplished their dreams by being a Debbie Downer about their future prospects.

But that’s all I have to say about that right now. Hopefully I can make the best out of this COVID quarantine, and hopefully our new president can get this virus under control a lot better than the last one so we can finally be rid of this virus once and for all.